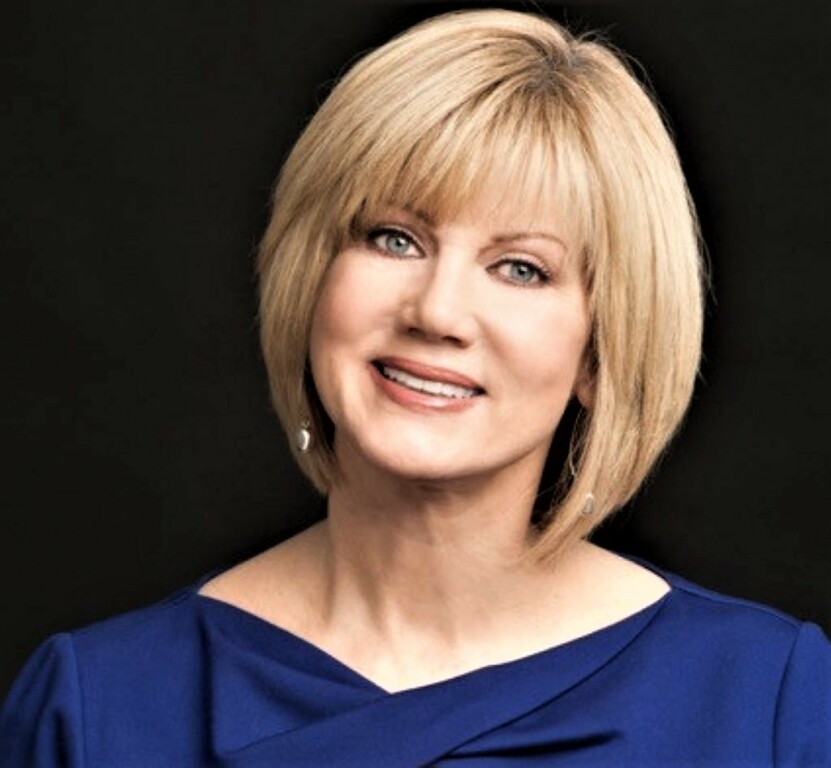 We are excited to announce Janet Davies will be the Emcee and Auctioneer for our 2021 Benefit Event on Thursday, October 7th at the Chicago Yacht Club, 400 E Monroe St Chicago, 60603.  This will be a night to remember with our well-known, award-winning Chicago journalist, Janet Davies.

Throughout Janet’s career, she has been nominated for 73 regional Emmys and she won 16 awards for hosting, producing, writing, and reporting.  She was an inductee into the Chicago Television Academy’s Silver Circle for recognition of her significant contributions to local broadcasting and has won three Silver Dome Awards from the Illinois Broadcasters Association. She also received an Iris Award for children’s programming from the National Association of Television Program Executives.

After a 37-year career in broadcasting, Janet recently announced she is no longer affiliated with ABC 7 Chicago.  In addition to her feature and entertainment segments, which appeared on ABC 7 News, she was the host and executive producer of the widely popular190 North State Street,  the longest running magazine program in the history of Chicago television broadcasting.  Janet said “to have had such breadth and depth in a broadcasting career is humbling” and to please “stay tuned, plots and plans afoot”.

Janet is delighted to join us at our 2021 Benefit Event and looks forward to celebrating Mother Cabrini and her contributions to Chicago along with the impact Mother Cabrini made  in education, healthcare, and on the social well-being of countless lives in Chicago and beyond